Drools is a rules library with a forward and backward chaining-based rules engine. It uses an enhanced implementation of the Rete algorithm and supports the Java Rules Engine API standard for its rules engine.

The Drools Project was started by Bob McWhirter in 2001 as a SourceForge project. In 2005, Drools was federated into JBoss as part of their JEMS offering and rebranded JBoss Rules. In 2006, JBoss itself was acquired by Red Hat and got renamed back to Drools in 2007.

Here are some of the basic concepts in Drools:

The Drools Rule Language or DRL rules are business rules defined in .drl text files. A DRL file can have one or more rules that define the rule conditions and actions in a when-then form.

A Rule consists of a condition that fires the rule (when) and a consequence that performs actions (then) when it fires. It associates facts with matching actions. As we mentioned in the previous blog, business rules can only be true or false.

Business rules are composed of facts and facts represent data that serves as information for rules.

The knowledge session holds all the resources that are required for firing rules. Facts are inserted into a session, and then matching rules are fired.

Stateless knowledge sessions have facts or a working memory inserted into them, and it means a new session is created for each request, while stateful knowledge sessions maintain the old sessions, continuing where the previous one left off.

While Drools enables you to define and manage the business rules outside of your code, it presents some challenges as well.

The primary challenge with Drools is the lack of support for frequently changing rules. Generally, a Drools-based Java application requires all the rules artifacts such as DRLs, decision table excel files to be part of the application binary itself. That means, artifacts have to either be present in the source code repository or be pulled from it during the application build process. This becomes cumbersome with frequently changed rules; every rule change necessitate adding or modifying the rules artifacts, building the application code, and deploying to production servers.

DRL rule uses Java data objects to retrieve facts or a set of results. Like DRL rules, creating and using new data objects also necessitates code modification and deployment. As a result, Drools usually works well with a static dataset rather than a dynamic dataset. However, most real-world use cases require dynamic datasets for accurate decisioning. For instance, most account takeover decisions require multi-dimensional data about the user's activity history and recent actions, that are themselves changing rapidly under the covers.

This reliance on code—and the resulting build and deployment—both for rules and the related data, significantly slows down the speed of iteration of decisioning.

Besides limiting its effectiveness for solving real-world problems, this also slows down response time for business decisioning.

Redundancy and inefficient management of rules

The same business rules may apply across different applications and services, leading to redundancy and governance challenges. Drools imposes the burden on the user of keeping the rules and DRL files in sync. This necessitates building tooling to manage rules in a source code repository along with a rule service that manages updates and serves rules, which requires ownership and maintenance of a centralized rules service. Furthermore, the rules service must test and assess possible side effects of every rule change, which itself imposes a significant burden on the user of Drools.

Drools has its own Java-based DSL with a non-trivial learning curve whereas majority of the data science community has a Python background. The Drools DSL is also limited in its expressive power. For instance, Drools has limited support for some common math functions such as factorials, greatest common divisor that are useful in practice. To address this challenge, Drools allows the development of "custom DSLs", but again, they are limited by the underlying rule support.

Given the understanding of the challenges imposed by Drools, let's look at what's missing in Drools to make pragmatic application of Drools easier:

As might be clear from the description above, building a modern business rules management system—or decision engine—is a substantial proposition requiring deep expertise.

Drools is a good but low-level abstraction for a rules engine and not a modern business rules management system. As such, it necessitates building numerous capabilities in order to turn it into a comprehensive decisioning solution.

Oscilar is a no-code real-time modern decision engine. It automates custom fact or feature creation, enrichment and analytics, combined with a rules engine that runs rules synchronously or asynchronously, and offers an easy-to-use UI to go from new feature to new rule in minutes. 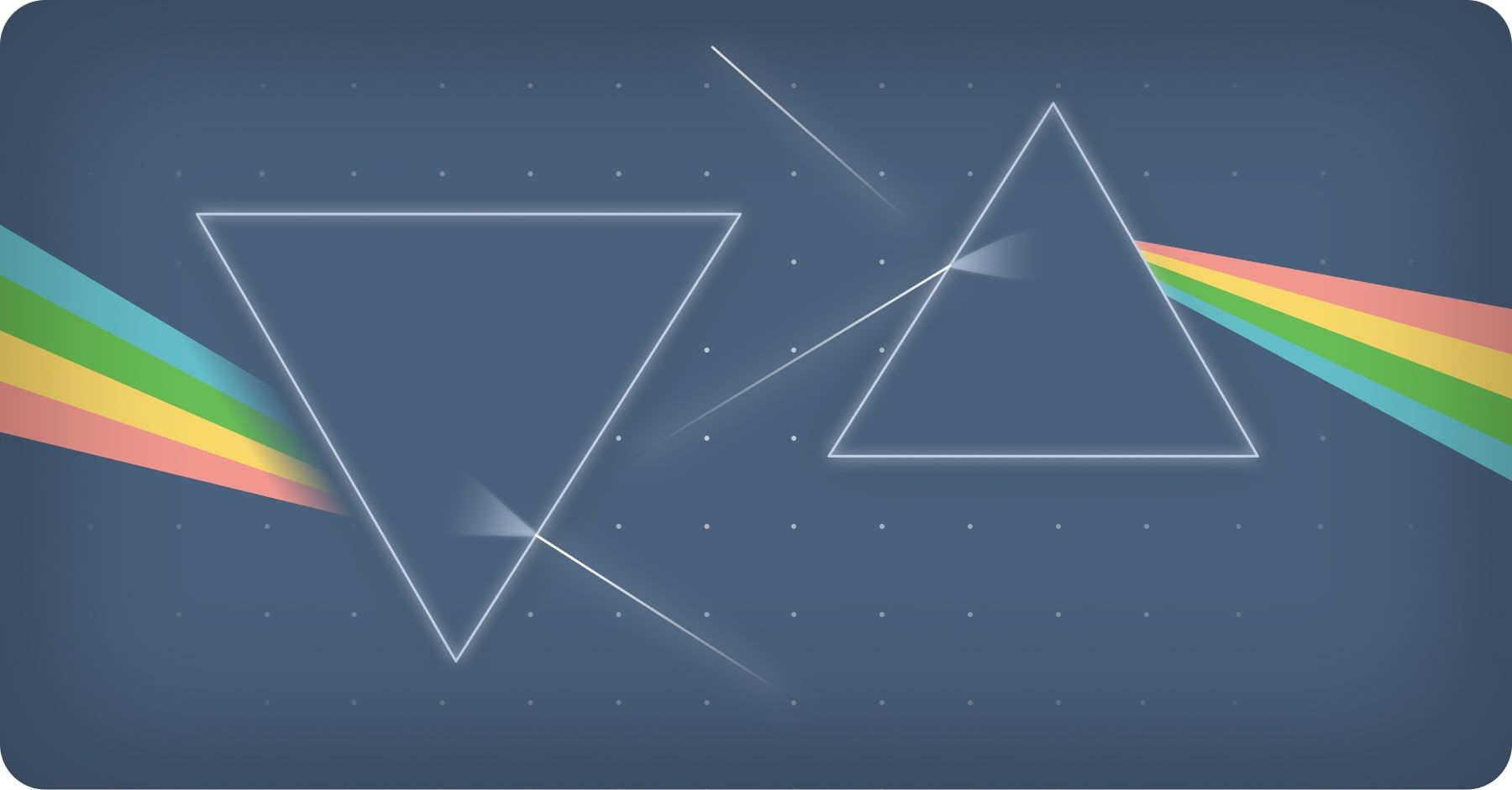 The rise of instant credit decisioning

The rise of instant credit decisioning